Foods to Boost Your Immune System this Cold & Flu Season 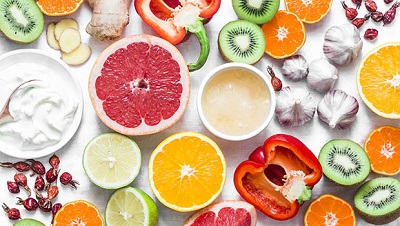 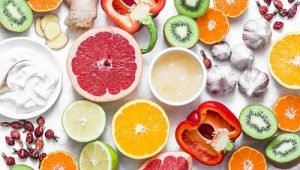 As we enter flu season and continue to battle the COVID pandemic, staying healthy has never been so important.  But while hand-washing, regular exercise and getting enough rest is crucial, did you know what you eat can also help keep your immune system strong?  Here are seven immune-boosting foods to incorporate into your diet right now:

Vitamin C has long been known to boost the immune system and protect against the common cold, which is why citrus fruit, such as oranges, lemons, tangerines and grapefruit, are all great choices.  And since most of these citrus fruits is harvested in the colder months, winter is the perfect time to take advantage.

Blueberries have the highest antioxidant level of all fresh fruit.  More specifically, they contain a powerful type of antioxidant called flavonoids, which can help reduce cell damage and strengthen the immune system. Toss these delicious fruits in a smoothie or eat them straight out of the carton!

One of the most recent spices to be crowned a superfood, turmeric is a rich yellow powder often used in curry dishes.  It’s high in antioxidants and considered a natural anti-inflammatory that is known to relieve the body of toxins.

Next to turmeric, ginger is one of the world’s most potent disease-fighting spices.  With its high levels of vitamin C, magnesium and other minerals, it’s known to stimulate circulation and helps keep the sinuses and lungs clear of mucus.  In addition, it is also known to decrease inflammation, as well as nausea.

Cinnamon is one of the most potent antioxidants in the world.  Adding it to a teaspoon of raw honey is known to knock out a cold within a day or two.  You can also add this spice to virtually anything, such as your breakfast cereal, coffee or tea.

Lemons are loaded with vitamin C, which helps decrease the strength of the cold and flu virus in the body, reduce phlegm and helps fight throat infections, thanks to their antibacterial property.

Green tea leaves contain six types of antioxidants called catechins, which have been shown to inhibit the activity of the common cold, as well as certain influenza viruses.  Green tea compounds also help protect tissues from infection and boost immune response to infectious agents, making this food a no-brainer this cold season.  In addition, green tea is also a good source of the amino acid, L-theanine, which may aid in the production of germ-fighting compounds in your T-cells.

Chef Jodi regularly incorporates these foods into her recipes for her Virtual Cooking Events.  To learn more about recipes and foods that can help boost your immune system this winter, reach out to her at jodi@lajollacooks4u.com. 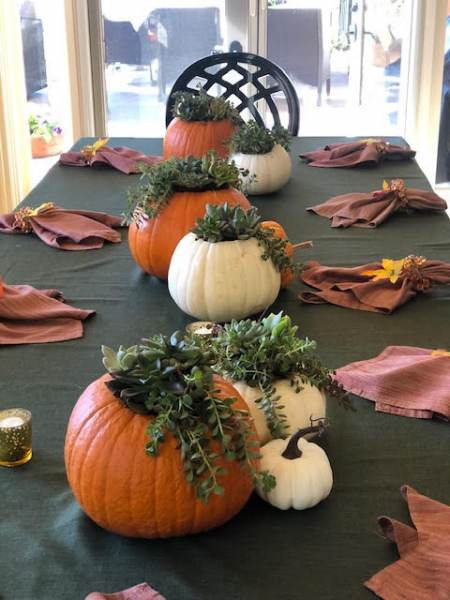 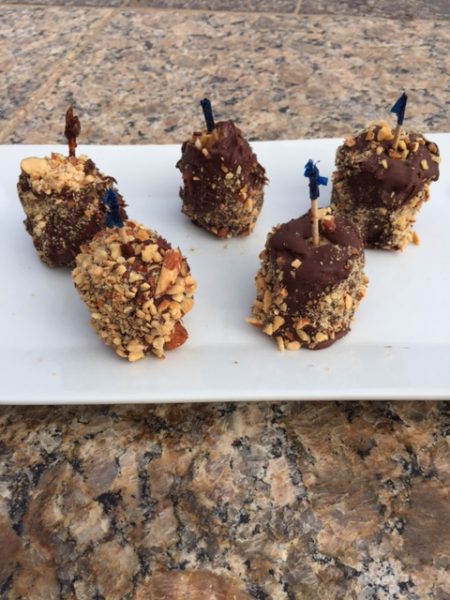 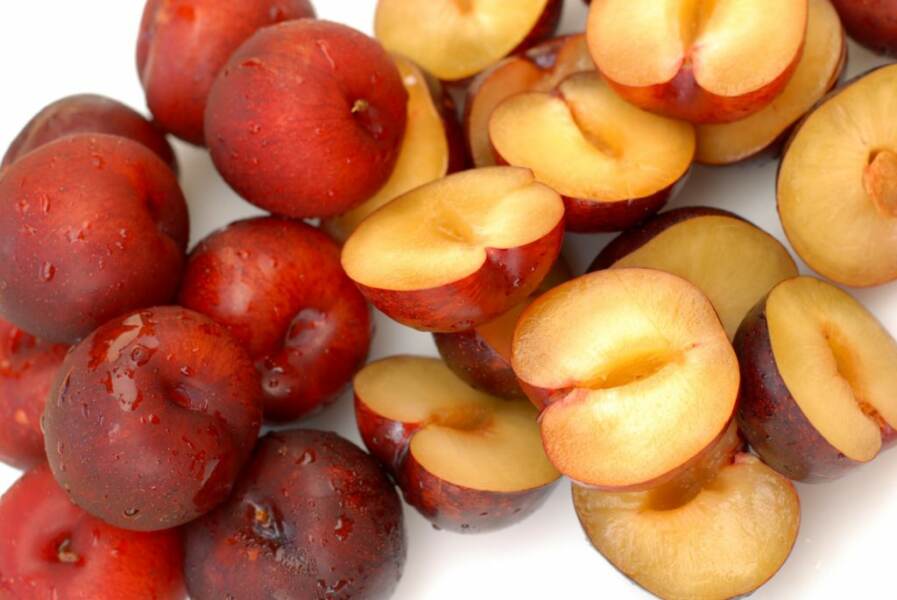 How to Select, Store and Cook Stone Fruit