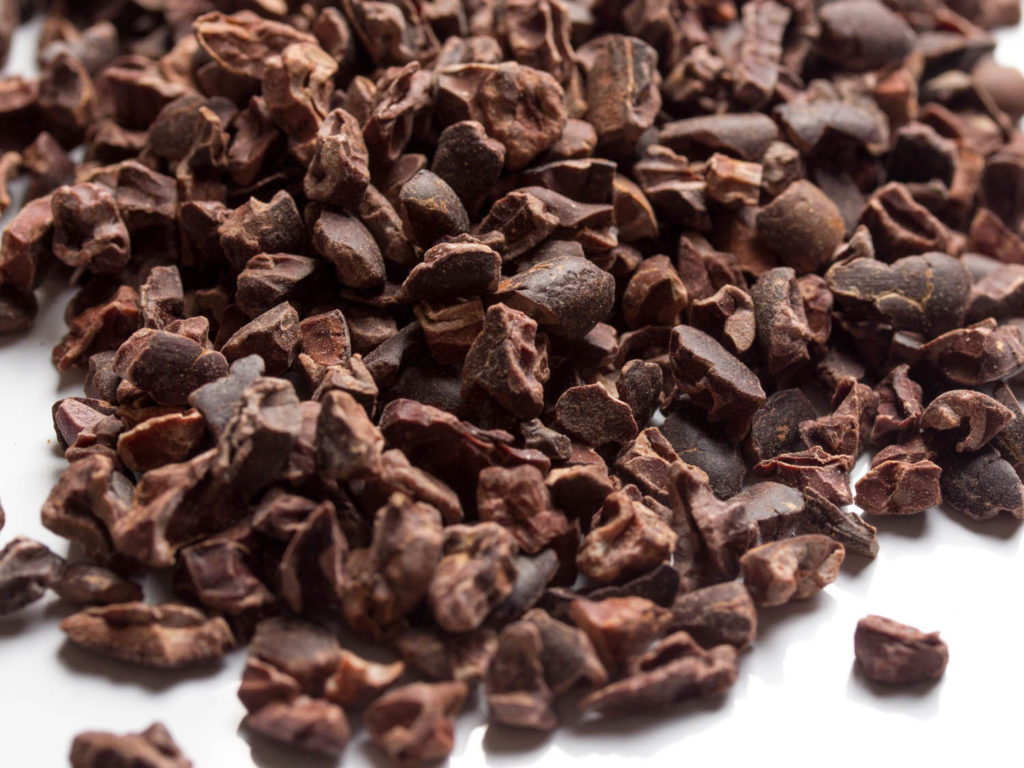 Cooking with chocolate can be challenging, so we’re here to offer you some tips!

With a cacao content in the 70% and above range, dark chocolate can have a bitter to an almost too bitter taste.   This is Chef Jodi’s favorite type of chocolate to bake with, and she finds it goes best in recipes where it’s the star of the show, such as pudding or mousse.

Semisweet chocolate has a cacao content of around 60%, and, as stated above, can be used interchangeably with bittersweet chocolate.  If this term sounds familiar to you, this type of chocolate is frequently found in the form of baking chips at the grocery store.

Milk chocolate is sweeter and less bitter than dark chocolate, as the added milk or cream softens the flavor of the chocolate liquor.  This type of chocolate goes best when it’s the sweetener of a recipe, such as in pancakes or muffins.

Bittersweet chocolate hovers in the 70% cacao range, and can be used interchangeably with semisweet, as they contain practically identical amounts of chocolate liquor and sugar.  Use this type of chocolate in recipes that call for extreme chocolatey sweetness, such as a frosting.

There’s no cacao in white chocolate – it’s just cocoa butter and sugar.  Because of its extreme sweetness, it typically goes best with recipes that contain nuts and a good amount of salt (think: white macadamia nut cookies).

What Do Percentages Mean?

Chocolate flavor starts with the cocoa bean itself, represented by its two parts: the solid particles and fat, i.e. cocoa butter.  The cocoa percentage decreases as the sugar increases, so the highest percentage of cocoa bean is in the unsweetened category.  Don’t always assume that the higher percentage chocolate is the best chocolate to use in a recipe, or that it will taste better than a lower percentage bar.  Flavor preferences tend to vary with each of our palates.

Keep Chocolate in a Cool Place

There’s no need to keep it in the fridge or freezer if it’s wrapped well – a cabinet away from the stove or oven will do!  Be sure to re-seal the packaging tightly after use; otherwise it will “bloom” – exhibit lighter colored spots on the surface, due to the cocoa fat separating from the rest of the chocolate.

Looking to melt your chocolate? Tempering is a process that first melts the chocolate into a liquid, then turns it into a solid to create chocolate that has the best sheen, snap and taste.  It re-establishes how the cocoa butter in chocolate crystallizes and is an essential step for making an evenly colored coating for your dipped chocolates.  Tempering prevents the dull, grayish color and waxy texture that happens when the cocoa fat separates, and it produces a crisp, satisfying snap when you bite into it.

Use a Double Boiler

Since chocolate is so sensitive to heat, you have to be careful when melting so it doesn’t break and separate.  A common approach is by using a double boiler.  First, fill the bottom half of a double boiler with water, making certain the bottom of the top half doesn’t touch the water.  Bring the water to a simmer.  Place the chocolate in the top half, and place over the simmering water.  Be careful that the water doesn’t boil or splash into the chocolate, because any moisture will cause the chocolate to seize.  Then, once you’ve melted chocolate, use it immediately – and enjoy! 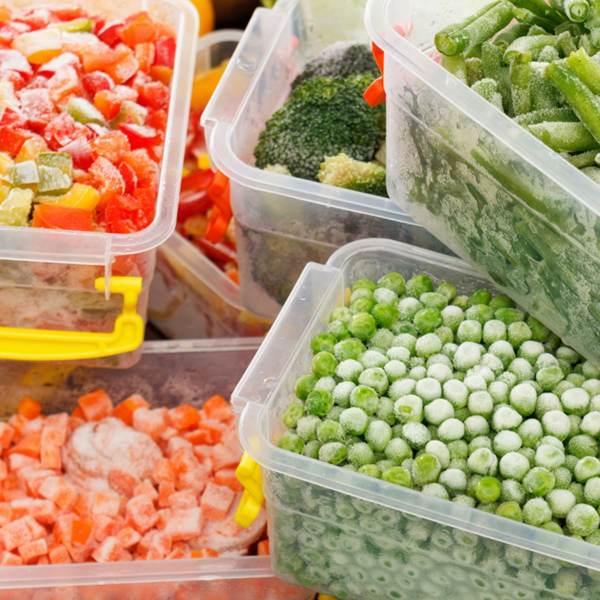 Foods You Didn’t Know You Could Freeze 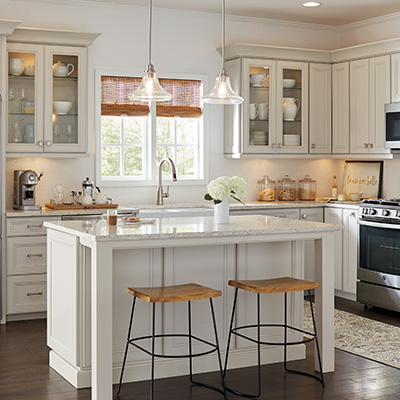 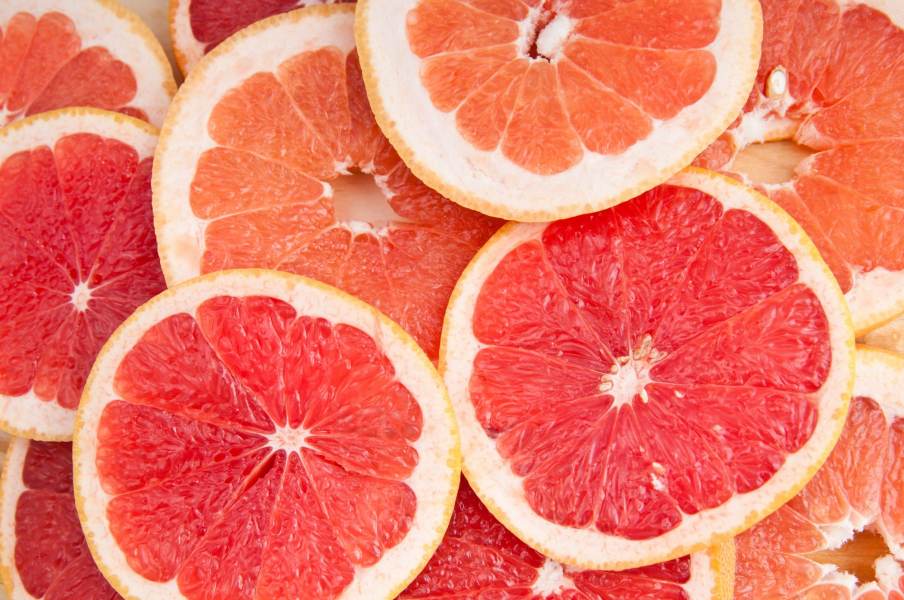 Foods to Boost Your Immune System this Spring